Doing focus group video? Privacy lessons from the US, China, and Germany 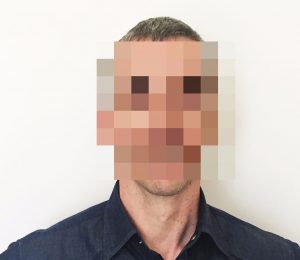 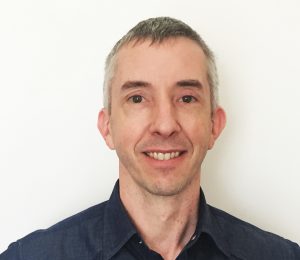 Ah, so you want video about your global research project. You want to give those outside the research a sense of the respondents behind the report -- an opportunity to see the whites of their eyes and hear their voices for themselves. You want quality video, not just the still camera behind the glass.

Can't blame you. It's a big project, a big investment, and big marketing programs hinge on what these people say.

But what about the research itself? If you bring a videographer into the room, are folks going to be as candid? The admonition to "act natural" in front of the camera has the opposite effect for most people. And what about privacy expectations?

We recently put together a video highlight reel to help a client socialize findings around the company. The project had included three countries: China, Germany, and the US. We considered videography in all three but in the end recommended US only for this particular project. Here's why.

In social terms, China has a love-hate relationship with video. In personal life, it's as ubiquitous as anywhere in the modern world. In public, there are so many security cameras both government and private that everyone grumbles about how their every move is recorded.

Behind closed doors is a social gray area, though. Groups of strangers can and do talk candidly, especially if they're in the same field. They're told the session is recorded and that doesn't hinder conversation. But bring in a cameraman and a chill descends. I've heard stories of respondents walking out when presented with a camera in the room.

Nothing is impossible, but in-room video in China is an uphill battle. Given our timeframe we decided to give it a pass. 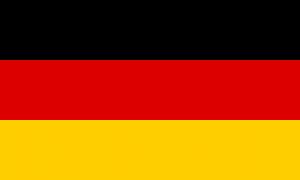 We took a pass on Germany as well, but for different reasons. Most important of those reasons is that German privacy laws are far-reaching. It's easy enough to get standard behind-the-glass video permission in a research context, but if you use it beyond pure research "analysis," you may open a can of research worms.

The kind of video we were considering, while still destined for our client's internal distribution only, did clearly go beyond just research analysis. Consequently we were left with two choices. Choice #1: pixelate the faces of respondents. Choice #2: get written permission from each participant beforehand.

We weren't keen on pixelating because that might give the highlight video more of an undercover-drug-bust tone than we wanted. Neither was getting written permission a good option given that German B2B respondents are notoriously sensitive about confidentiality issues. Even worse the permission can, in theory, be revoked at a later time.

Fortunately many US respondents view life as a reality TV opportunity. So in the end, video from the US carried the day, with audio-only quotes from Germany and China.

Steve Hansen, MBA, is the President of Phase 5 US. With almost 2 decades of experience in client-side marketing strategy, market research, and product management, Steve brings a client’s mindset and drive for actionable results to each project. He has extensive experience in capturing the view “from the outside” with a special focus on product and service innovation. Steve is based in Minneapolis, Minnesota.